You can use Criterion-on-Demand on mobile devices with operating systems that are newer than 2 years. 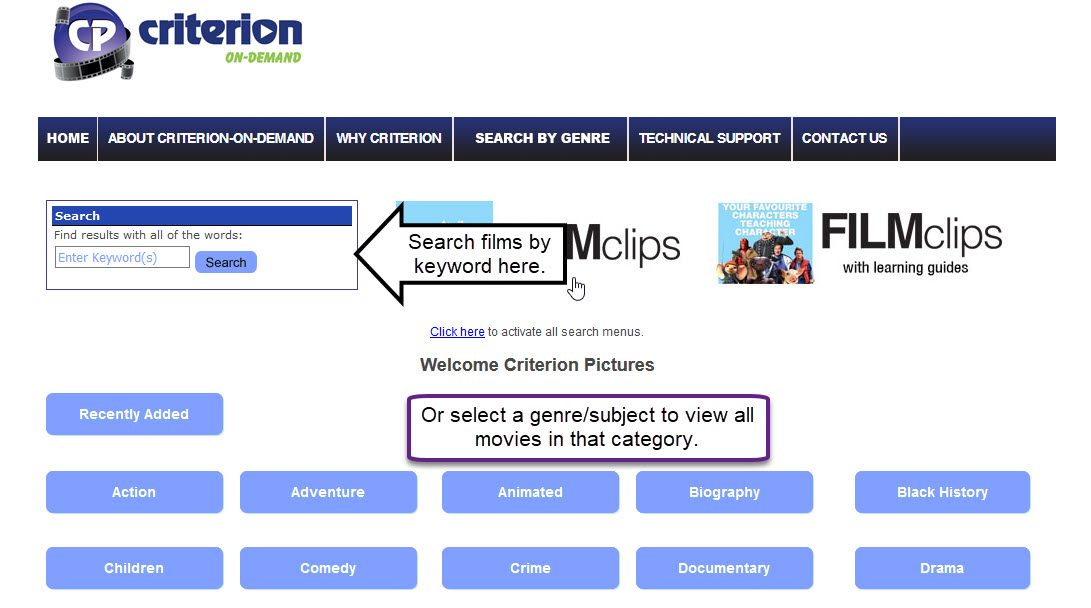