Use the search box below to start your search for 2SLBGTQ+ resources. Type in keywords or terms, book titles or an author's name.
Below the search box are suggested keywords that link to books, eBooks, articles and videos in the Novanet catalog.

The NSCC Foundation, through their partnership with the Atlantic Publishers Marketing Association, has graciously donated these titles to NSCC library collections. 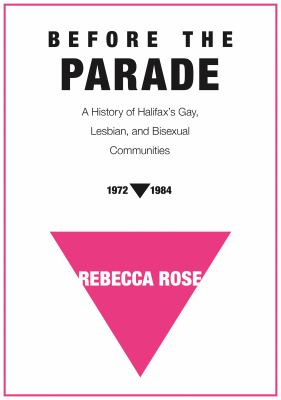 Before the Parade is a thoroughly researched, narrative history, this foundational collection includes perspectives and insights from the artists, businesspeople, academics, and organizers who--by way of living their lives, and through their activism--made it possible for so many others to exist, to be out, to be proud, to continue to push for change. 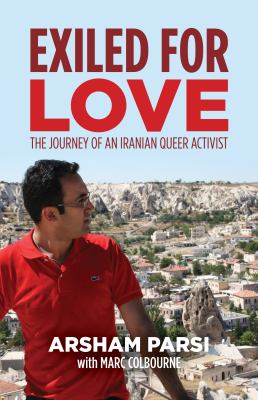 To be gay in Iran means to live in the shadow of death. The country's harsh Islamic code of Lavat is used to execute gay men, and LGBT individuals who avoid execution are often subjected to severe lashings, torture and imprisonment. In 2005 Parsi learned that an order had been issued for his arrest and execution. He was forced to seek refuge in neighbouring Turkey until, thirteen months later, he was granted asylum in Canada. 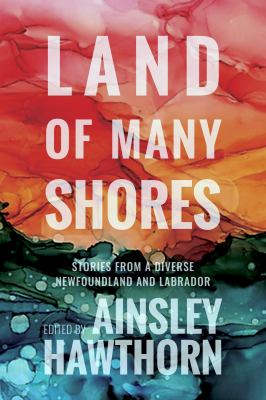 Land of many shores : Perspectives from a diverse Newfoundland and Labrador

In this collection, Indigenous people, cultural minorities, 2SLGBTQ+ people, people living with mental or physical disabilities, workers in the sex industry, people from a variety of faiths, people who have experienced incarceration, and other marginalized and under-represented voices are brought to the forefront, with personal, poignant, celebratory, and critical visions of the land we live on. 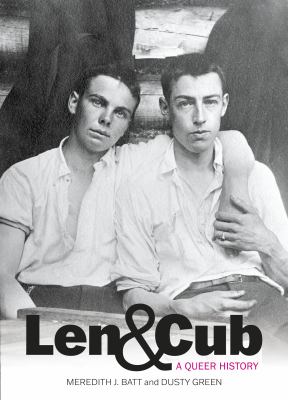 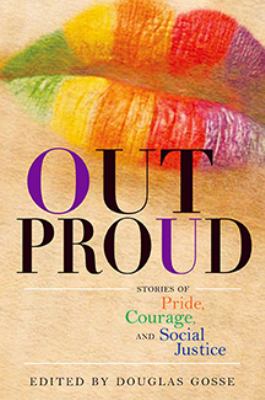 Out proud : Stories of pride, courage, and social justice

Produced in partnership with Egale Canada Human Rights Trust, Out Proud: Stories of Pride, Courage, and Social Justice is the second in a series of essay anthologies designed to give attention to issues that are sometimes ignored in the mainstream media—and a voice to those most closely affected by them. 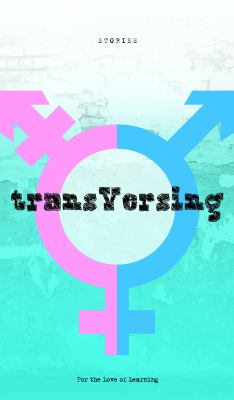 Originally produced for the stage by Artistic Fraud of Newfoundland and For the Love of Learning, transVersing features some of Newfoundland’s most vibrant and necessary trans-youth voices.

Diversity and Inclusion are core values at the Nova Scotia Community College. 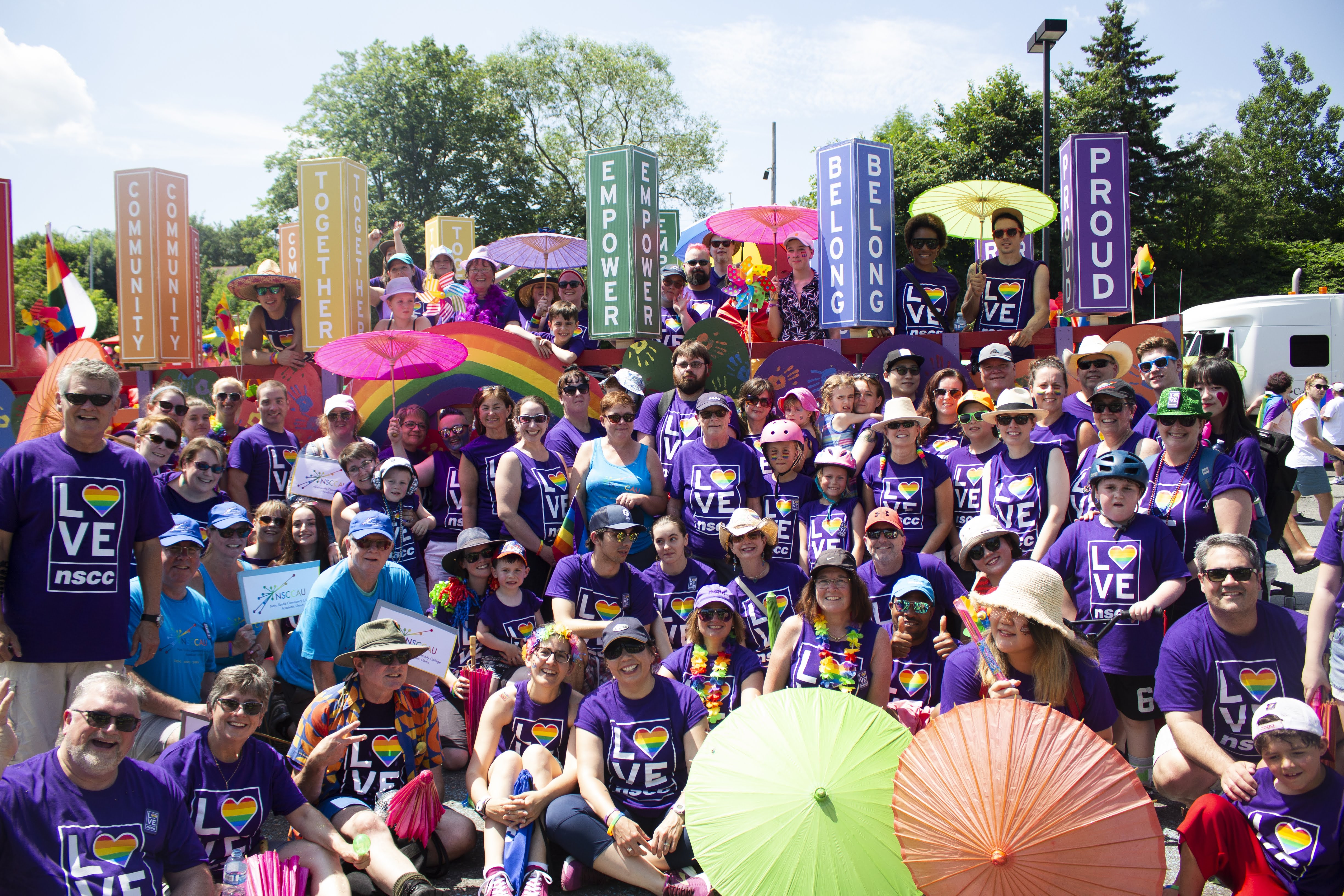 Diversity - We are intentional in our efforts to build diversity as a core strength. We recognize diversity of knowledge, worldview and experience as an asset and a key driver of success in advancing innovation, creativity and excellence.

Inclusion - We are committed to creating a culture of genuine inclusion that is free from discrimination and harassment and where our students, employees and the communities we serve are treated with fairness, dignity and respect.

People have been talking ABOUT the LGBTQ community, so we decided to talk with them to learn from their experiences. Tell us, how does the world see YOU?

The play within: An LGBTQ documentary. (2017). Films on Demand. (NSCC W# and password required)

This film presents the premiere of the stage adaption of the award winning film, The Play Within, an emotional and issue-focused fictional drama based on the lives of two real people and their tragic, untimely deaths. The play is followed by an audience talkback and a wide-ranging discussion by psychiatrists, social service providers, clergy, and others who illuminate the history, evolution, and current circumstances that face the LGBTQ community.

From the court battles of the past to the growing awareness of gender identity issues today, the stories in this collection highlight some of the challenges and realities within LGBTQ+ communities in Canada today.

In order to support NSCC students, staff and faculty teaching and learning from home, the majority of the resources listed here are electronic. These include e-books, articles, videos and websites. You can use NSCC Libraries' e-resources off-site by logging in with your w# and password (the same login information you use for your NSCC email). Please see the eBook Guide for help viewing and borrowing eBooks.